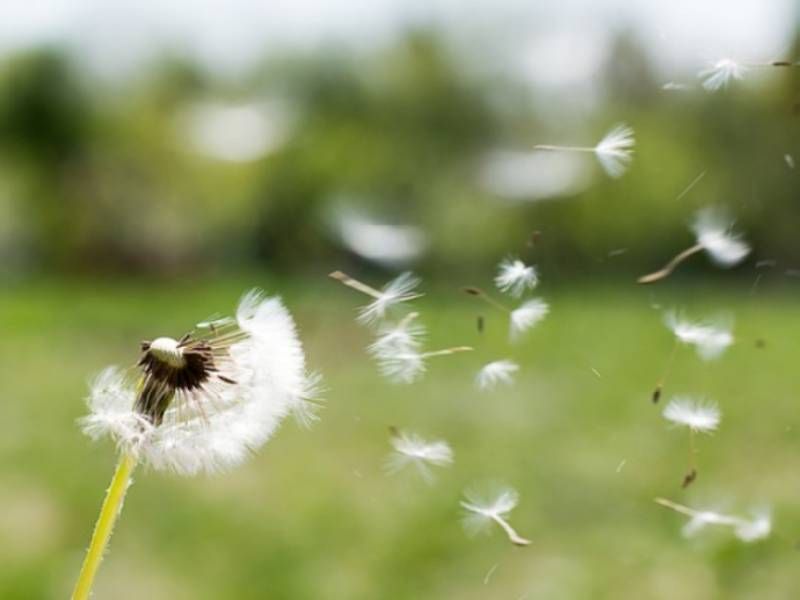 The term allergy comes from the Greek words allos (other, different) and ergos (activity).
Sometimes the human body reacts atypically to harmless substances, producing immune antibodies against them to protect itself. Antibodies are protein molecules synthesized by a type of leukocyte (white blood cell) whose role is to neutralize pathogenic cells such as bacteria, fungi, multicellular parasites and viruses, as well as protein poisons and some other foreign substances.
Allergy is an excessive protective reaction of the immune system to external stimuli that do not directly threaten the body. These can include certain foods, dust, mites, animal hair, metals, medicines, chemicals, insect bites, pollen, pollen, mold, mildew, moisture, sun, cold and many other things that invariably accompany our lives. .
The initial manifestation of allergy is the development of sensitivity or the presence of hereditary predisposition, which can be “triggered” in early childhood, when it is still difficult to identify the specific irritant. It is possible for allergies to develop at any other stage of life. All this is related to the immune system and its reactivity, which also changes with age and changes in the human body, especially in combination with the high air pollution typical of large cities. Unlike a healthy body, in which the immune system is able to recognize and disarm the harmful elements, the body of allergic people perceives even the most harmless environmental phenomena as a pest and responds by producing protective antibodies.
Allergies can be divided into three types: acute, delayed and hidden – chronic.

In acute allergy, the symptoms are very pronounced in direct contact with the irritant (allergen). The manifestations are sharp and intense and are most often associated with rapid swelling or rash, prolonged sneezing, watery and burning eyes, paleness, difficulty swallowing or tightness in the throat and chest.
This type of acute reaction can occur to food, drugs, sun, stings, animal hair or contact with metal.

In delayed allergies, the onset of symptoms is observed hours after contact with the irritant. This is more common in pollen, mold, allergies to house dust and mites, and chemicals and odors.
Manifestations of pollen allergic reactions include hay fever, chronic sinusitis, asthma or bronchitis. In mold spores, in addition to chronic colds, the gastrointestinal tract may be affected, migraine or depression may occur.
Hay fever is characterized by the secretion of abundant secretions and swelling of the mucous membranes caused by the substance histamine. There is a feeling of severe itching and fluttering in the throat, nose, eyes and mouth, as well as sneezing and fatigue. This type of reaction is widespread and occurs seasonally, according to the flowering of plants.

Symptoms of latent or chronic allergies appear within a few days of contact with the allergen. Common food irritants are cow’s milk products, eggs, wheat, beef, spices. Allergies to fungi can cause the following symptoms: eczema, atopic dermatitis, neurodermatitis, migraine, bronchitis, inflammation of the gastrointestinal tract or bladder.

Are there natural ways to overcome allergic conditions?
The answers are rooted in our immune system and cleansing the body of harmful and unwanted deposits and toxins through detoxification, switching to a diet for food allergies and boosting the immune system.
In case you are not hypersensitive to bee products, glutinous tincture is a suitable natural immunostimulant, a source of bioactive substances, which contributes to the well-being of both the upper respiratory tract and the gastrointestinal tract. Glutinous tincture of AroLife has a general strengthening effect on the overall condition of the body, strong antibacterial, antiviral and regenerating action. It supports the immune system and increases the defenses of the human body.

Ask your question to the specialist Cancel reply